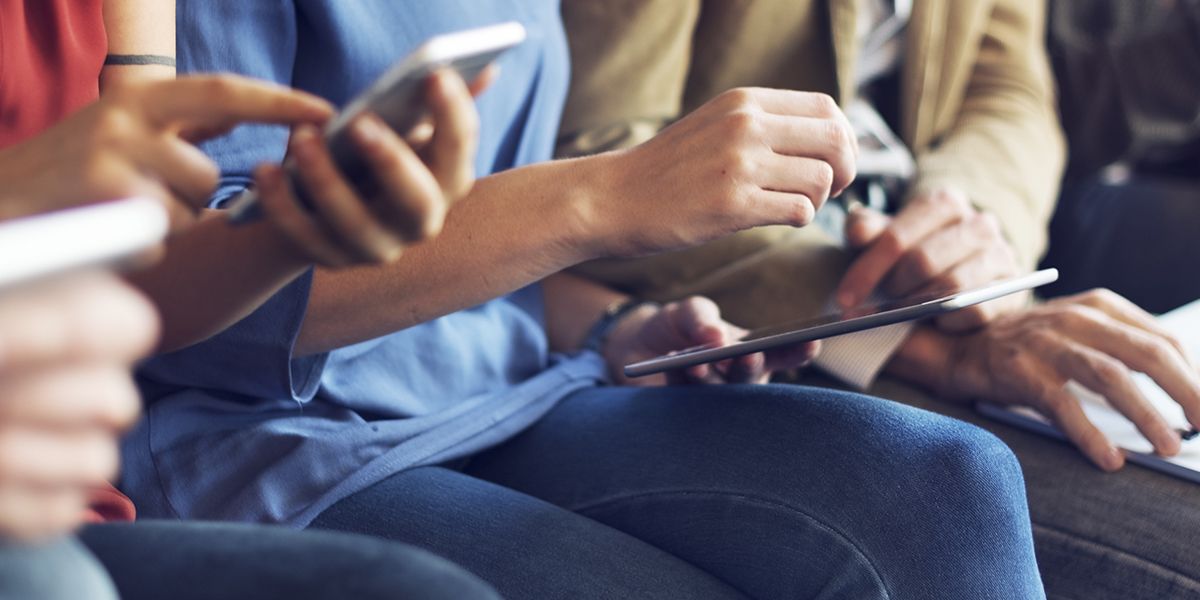 Smart devices. They’re growing more popular by the day. Amazon Echo, Google Home, Apple HomePod and all sorts of smaller brands are all jumping on the bandwagon. The main reasons they’re doing so is both to tie customers into their wider suite of services as well as to deploy artificial intelligence straight into people’s homes, where it can use data effectively to develop as quickly as possible.

But there’s a problem. In order to continue advancing, A.I-based products and services need a LOT of data. An exponentially growing amount. And how are they going to get it? Essentially by monitoring and gathering the metadata of everything you (metadata is a set of data that describes and gives information about other data e.g. the time that you opened a specific app and how long you use it for). That’s not an exaggeration. So, there’s a massive trade-off between convenience and privacy here.

This was nicely illustrated this week by the supposedly malfunctioning Google Home Mini devices. Artem Russakovskii, the founder of Android Police, told the harrowing tale of a Google Home Mini gone rogue. Russakovskii's pre-release unit, which he picked up from Google's October 4th event for the tech press, had apparently recorded "thousands of times a day" and attempted to respond to random noises. After swapping the device with Google, Google engineers determined that Russakovskii's Home Mini had a defective touch panel that was registering "phantom" touch events. The Mini has a touch-sensitive surface, and, to issue a command, you can either say "OK Google" or long press on the top. Russakovskii's unit was apparently registering touches at random, so it would randomly start recording audio of his home and storing it on Google's servers. For now, Google's "mitigation" to the issue has been to update all Google Home Minis to totally disable the "long-press to talk" functionality.

However, this once again raises the wider issue of the importance of data protection in the age of artificial intelligence where data is becoming more valuable to corporations and governments than ever. Ideally, I would recommend all “Internet of Things” devices to have a mandatory large sticker or warning label on them before you can buy them that details how the end user should be ultimately responsible for their own data privacy and security vigilance. Companies can and should be regulated on these matters but end users must change the way they think about all and any smart devices, especially the ones connected to the internet. And they need to wise up soon because the IoT tsunami has only just begun.