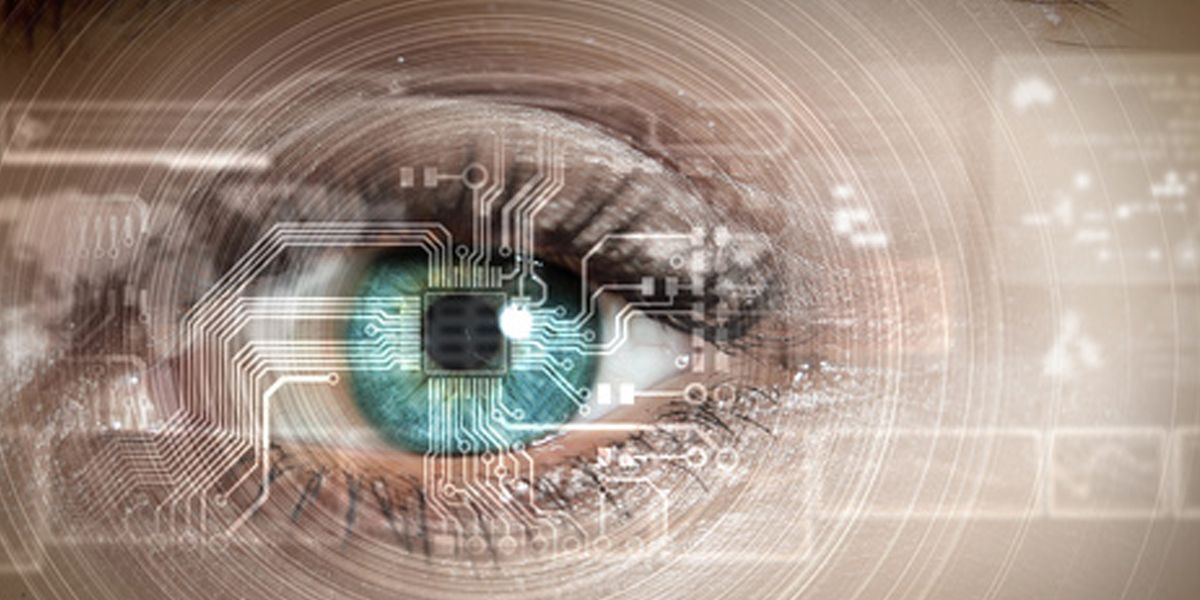 2 Factor Authentication is a Life-Saver

It’s being rolled out more and more aggressively across all sorts of devices, and implemented in all kinds of software.

It’s basically a way of having 2 sets of doors to your sensitive information with different ways of opening them.

It’s vital as a safeguard to prevent malicious hackers from gaining access to your vital data even if they’ve breached other security controls you had in place, such as a password.

Time and time again we’ve seen examples of this saving business’s bacon and preventing much bigger data breaches from occurring.

Just this past week, A Dutch security firm fell victim to a well-executed attack that allowed hackers to take control of its servers, and intercept clients' login credentials and confidential data.

The security firm; Fox-IT, said in a blog post that they suffered a so-called "man-in-the-middle attack" which lasted for 10 hours and 24 minutes, although the attack was largely contained for much of that time.

The attackers carried it out by gaining unauthorized access to Fox-IT's account with a third-party domain registrar.

The stolen passwords didn't allow the attackers to log in to customers' accounts because they were protected with two-factor authentication.

Fox-IT notified users of the September 19 breach within 24 hours, but only disclosed it publicly in last week's blog post.

The biggest lapse on Fox-IT's part was the failure to secure its domain register account with two-factor authentication.

The security company said it opened the account 18 years ago, when 2FA wasn't a viable protection in such settings.

The unnamed provider failed to make 2FA available in recent years, even as it became common elsewhere, and no one at Fox-IT noticed the lapse.

This really underlines the vital importance of implementing 2FA if you have the option. If you don’t, move to a package or service that gives that option.