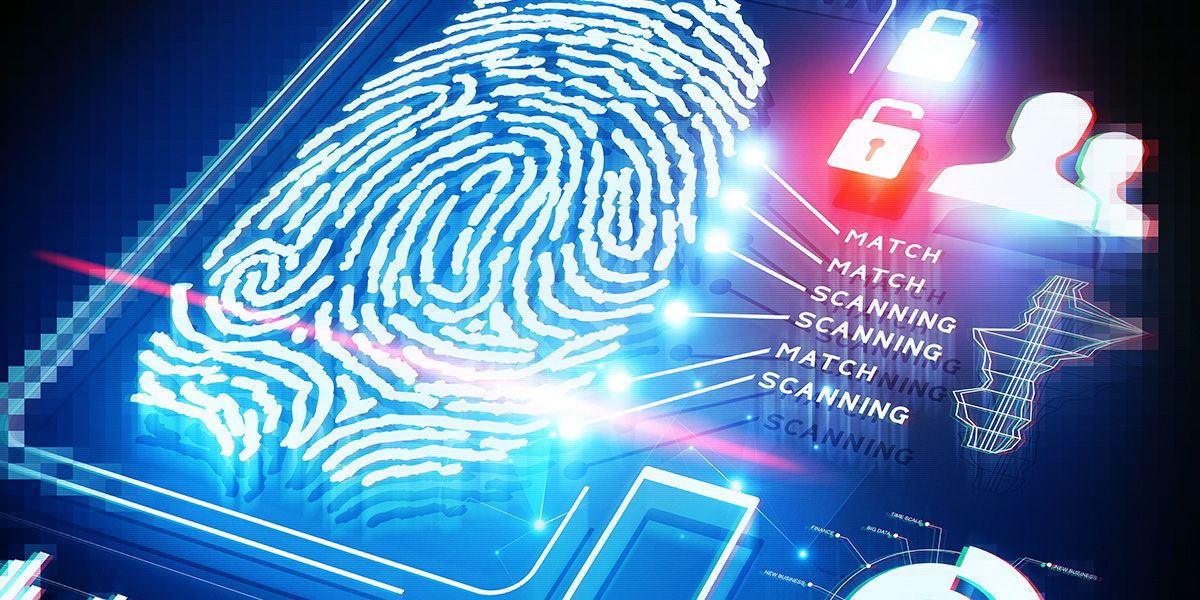 Are you Being Tracked?

You’re probably being tracked right now. Your location, your preferences, your political beliefs, what you search for, who you communicate with, what you communicate about. The possibilities and (and data) are practically endless. And this process is accelerating rapidly. Essentially, companies all over the globe are trying to build a dossier on you with all of this data and then sell it to the highest bidder. They want to treat you as a guinea pig which they can monitor and test at will. Seems a bit degrading? Don’t worry; there’s a solution.

VPNs. Heard of them? No, they’re not another type of compensation you’re owed for being mis-sold insurance. The letters stand for “Virtual Private Network” and it’s one of the most important technologies available for protecting your data while browsing the internet. You might have heard of the recent ban on VPNs in China. That’s because the Chinese government was getting increasingly exasperated over not being able to monitor and censor individuals who were using VPNs to encrypt and hide their internet usage. They were that effective. So how do VPNs actually operate?

Basically, it works by creating a “tunnel protocol” for information packets to transfer through. It then creates a security layer which instantly terminates the connection whenever it detects an intrusion. Finally, it reconnects the client back to the server using a different route, allowing to be completely protected from any tracking services trying to monitor that original route.

There are some small drawbacks like slightly slower performance and some online services not working with VPNs, but for the vast majority of your internet use, it’s by far the superior way of accessing and processing data on the web. We wouldn’t allow companies to physically leer at everything we do offline, why should we be this open and vulnerable while using the internet? Get out of that virtual hamster cage and secure your internet freedom.